Amazon, Apple, Google, Samsung, the Zigbee Alliance, and dozens of other companies are partnering on Connected Home over IP, or CHIP. But it now has a new name: Matter.

Connected Home over IP is rebranding and going by the new name of Matter in anticipation of its first certifications, which are set for release by the end of 2021. Customers will be able to determine which devices support Matter’s unified system by looking for the new logo on hardware products to come in the future.

What is Matter & What Does It Mean For Home Automation?

Matter aims to enable smart home devices to be used with the voice assistant of your choice, whether it be Home Kit & Apple’s Siri, Google Voice or Amazon’s Alexa. When it is released, Matter will run on Wi-Fi, Ethernet, Bluetooth Low Energy and Thread.

Customers will no longer need to investigate whether their Nest cameras are compatible with Yale locks or whether their HomeKit-compatible sensors will also work with Google Voice or Alexa. This eliminates the need for developers to maintain multiple ecosystems and integrations. In the first phase, only a limited number of devices will work, including lighting, blinds, HVAC, TVs, smart locks, safety products, bridges and smart home controllers.

Philips Hue is on board as well: the company has already announced that it will make its products compatible with Matter when it launches. But for older generations of Hue products, it may be necessary to purchase a new hub so the devices can integrate with Matter seamlessly.

How Will This Change Home Automation Protocols

Assuming companies implement the standard into their current and future products, it could vastly simplify the confusing parts of the smart home setup.

The Zigbee Alliance, which developed the Zigbee protocol, announced it will rename itself as the Connectivity Standards Alliance (CSA) soon to emphasise their commitment to projects such as Matter in addition to the Zigbee network.

For those of you who are tech-savvy and want to learn more about Matter and Project Connected Home over IP, you can explore their GitHub repository. 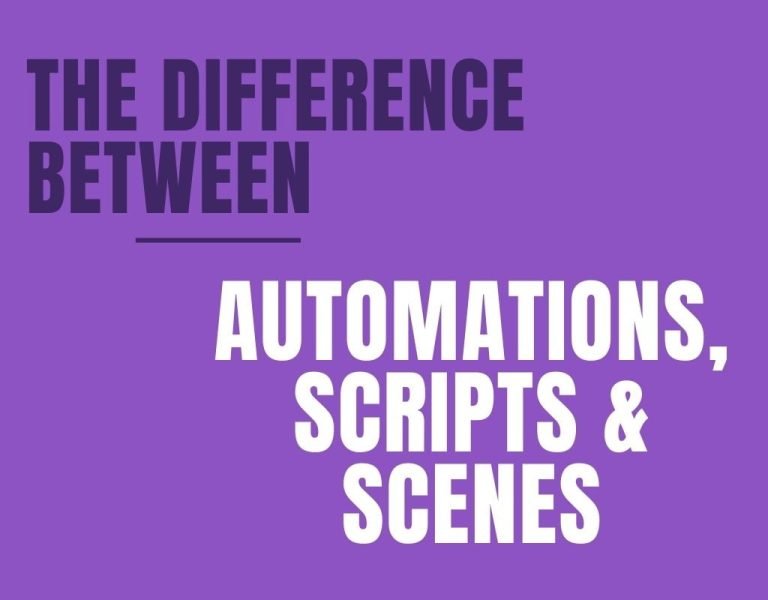 If you’re new to the world of home automation, you will often hear people refer to things like scripts, scenes… 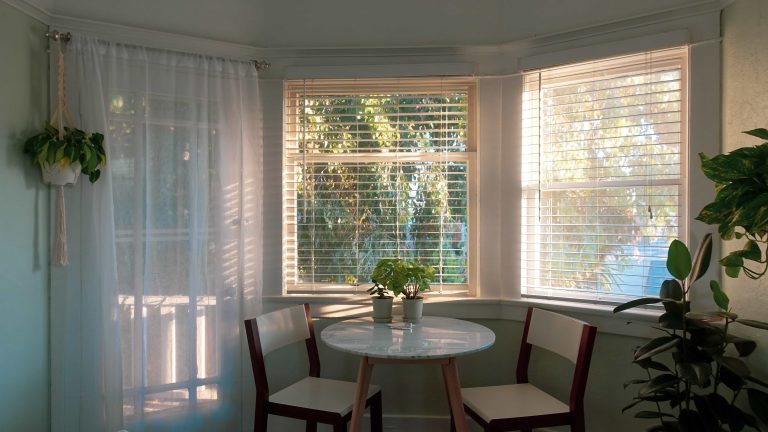 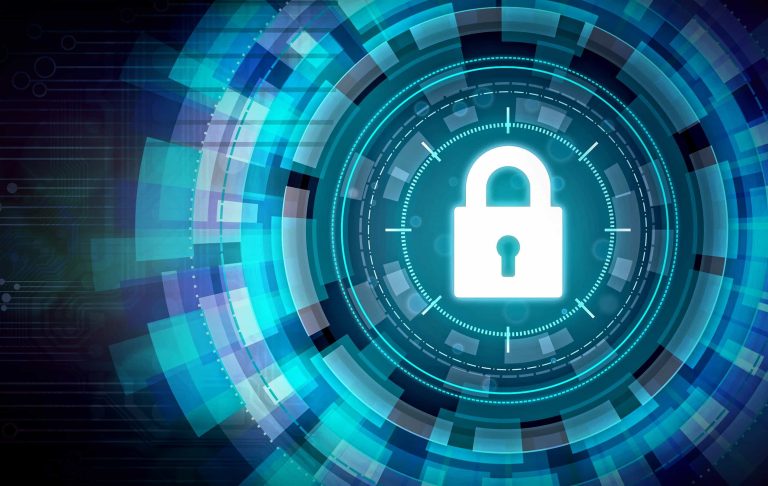 Apple has announced a new digital key that will work with an array of smart locks. This means you can… 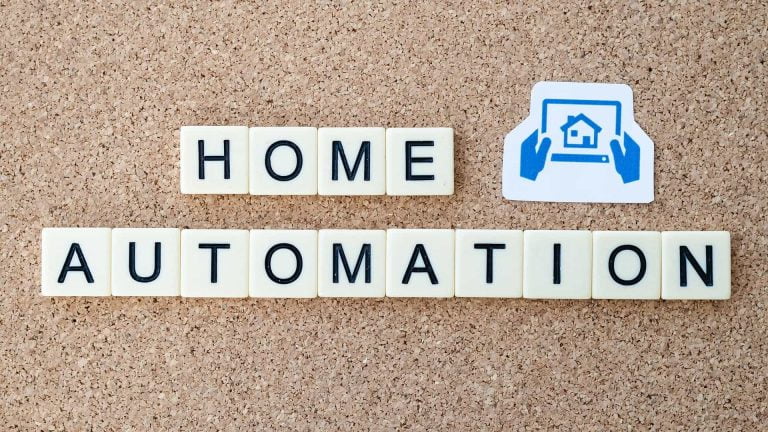 Home Assistant is without a doubt one of the most popular and rewarding home automation platforms on the market. The… 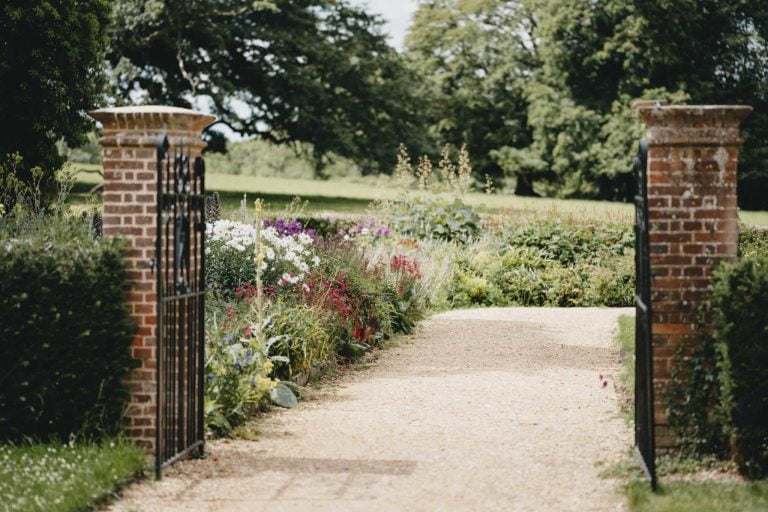