With Etcher, you can create bootable media using image files such as ISO, IMG, ZIP, and even directly from a URL.

Before Etcher, it was hit-or-miss when it came to creating bootable media. It was easy for those who already knew how, but difficult for those who didn’t. Etcher has become a staple in the tech community thanks to its versatility and ease of use.

Etcher can be downloaded by visiting their downloads page and selecting the program that is appropriate for your operating system.

Once you have the program installed on your operating system, simply follow the instructions below to create your bootable media:

How to Install Etcher in Windows

How to Create Bootable Media With Etcher

Using Etcher to make bootable media is simple when you know the steps needed. Do not worry if this is your first time using Etcher, we have broken down the process below with illustrations showing each step.

As you can see, creating bootable media with Etcher is a snap.

Why would you create a bootable USB drive? Well, perhaps you have downloaded an ISO file of Linux Mint and want to test/install the OS on your computer without burning it to a DVD first. Or maybe you want to set up a virtual machine image as a basis for testing or as a demo system. Maybe you want to boot up a live version of Linux on your existing OS.

There are countless reasons why you might use a bootable USB drive and Etcher makes the process easy and fast for managing both large and very small image files. You can even burn images directly from a website if need be, which is ideal for creating virtual machine images or updating your Raspberry Pi operating system with the very latest release.

If you are looking for an easy, but powerful application to create bootable USB drives, Etcher is definitely worth checking out.

It is worth noting that Etcher is available for all popular operating systems, which means you can use it regardless of whether you are running Windows, macOS, or Linux.

Here are some of the key features Etcher offers:

If you want to skip using an image file and burn it directly from a website URL, Etcher supports this too. This is ideal if you need to test something quickly or create a USB stick for mass deployment as it doesn’t require any additional software installation on your computer other than installing the extension itself.

You can see why the tech community loves Etcher, because it has a powerful and user-friendly interface that makes creating bootable USB drives easy. Whether you are a novice or an expert, Etcher has features to suit your needs. With the intuitive UI and support for many popular image files, you can create a bootable USB drive in just a few clicks. Additionally, Etcher allows you to burn images directly from websites, making it the perfect tool for quickly setting up live Linux distributions or updating your Raspberry Pi OS. 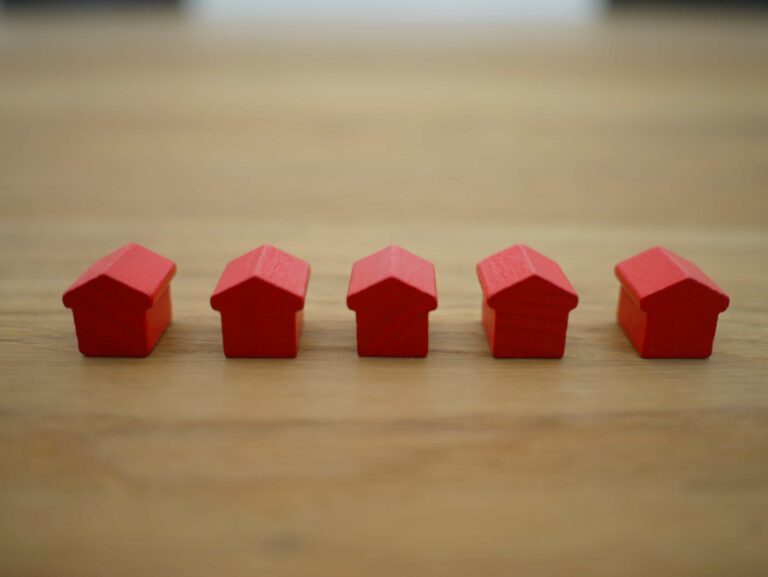 As the world progresses, so does technology – and with it, the rental market. In the past decade alone we’ve… 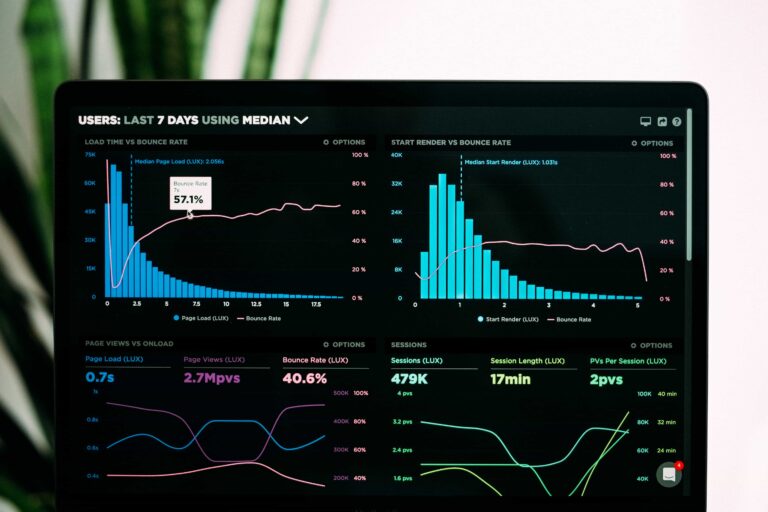 To compete with the advanced and digitally growing market, the organisation must integrate next-generation technology and bring the best out… 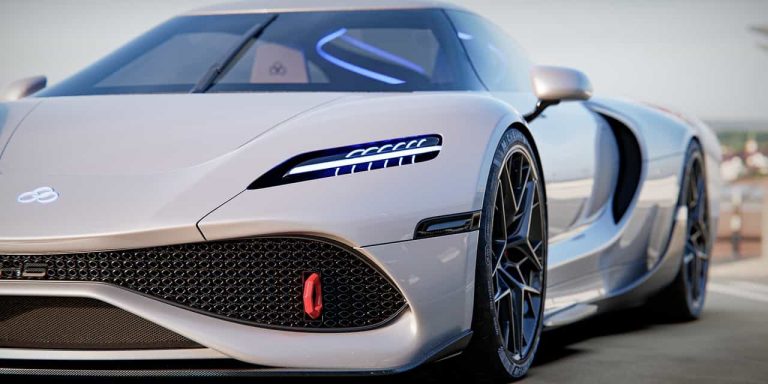 By 2021 many of us were expecting to get flying cars or time-travelling DeLoreans. While those two may still seem…

For many years when you used a car park, you would pay your money to the man in the little… 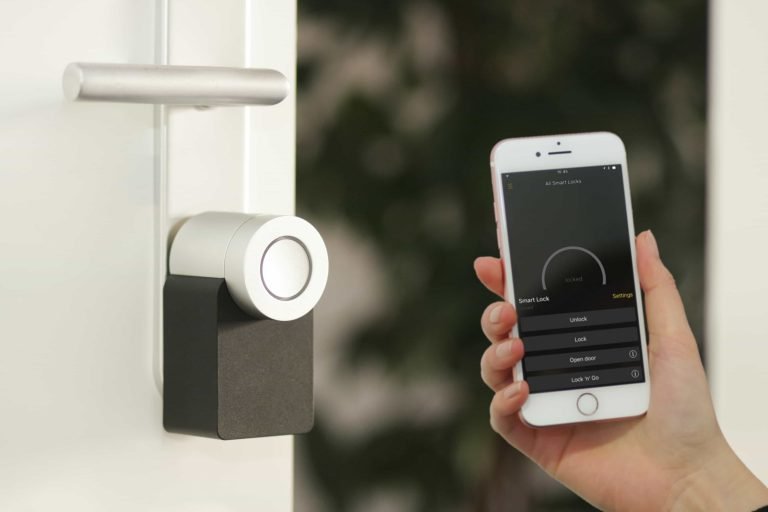 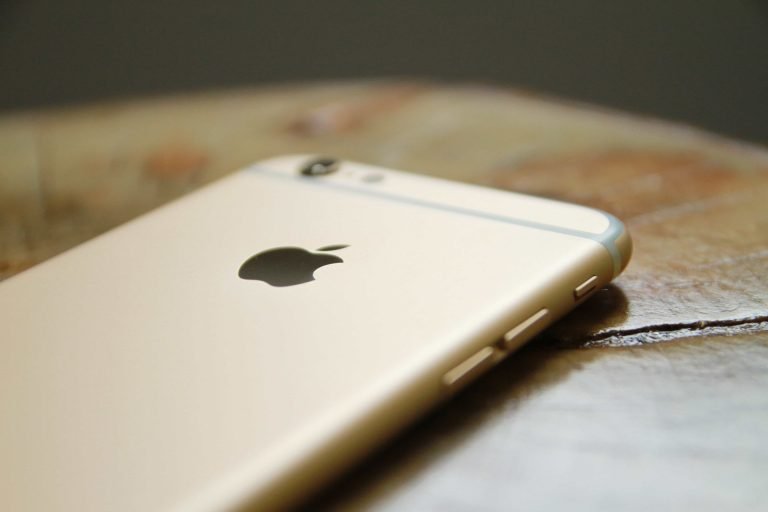 DIYers and independent repair shops may find repairing Apple devices more affordable in the future. This is due in part…